You are here: Home / toys / Why the Road Rug for Toy Cars Still Gets Some Love

These days, it can’t be denied that electronic games are all the rage. Even toddlers love games on smartphones and tablets.

But somehow even simple toys such as the road rug for toy cars still exist and survive. It’s not just about how Lego, Hasbro, and Mattel are leading the fight.

Even niche players like Melissa & Doug, the midsize toy company founded by Melissa and Doug Bernstein, are joining in and thriving.

By 2013, they were up to 650 employees and $325 million. And they’ve managed to resists the calls from other companies to collaborate with apps and video games.

So what’s the reason for this unexpected success?

The Melissa & Doug road rug exemplifies why children still go for traditional toys, and why parents love them.

So here are some of the reasons why a seemingly simple rug still gets a lot of attention. 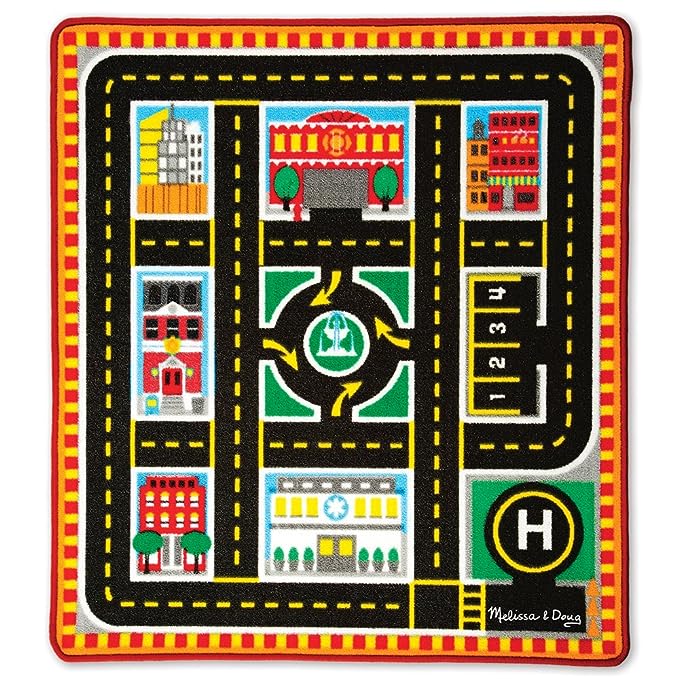 Round The City Rescue Rug 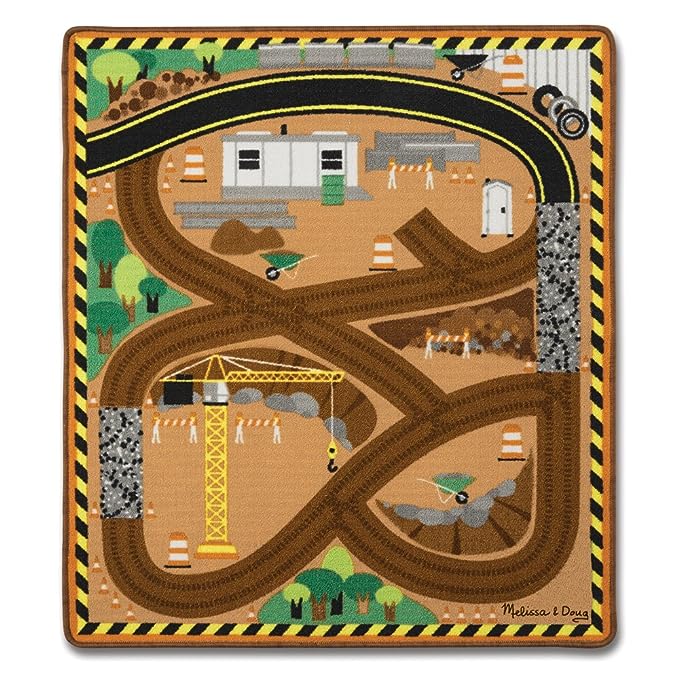 Round The Site Construction Truck Rug 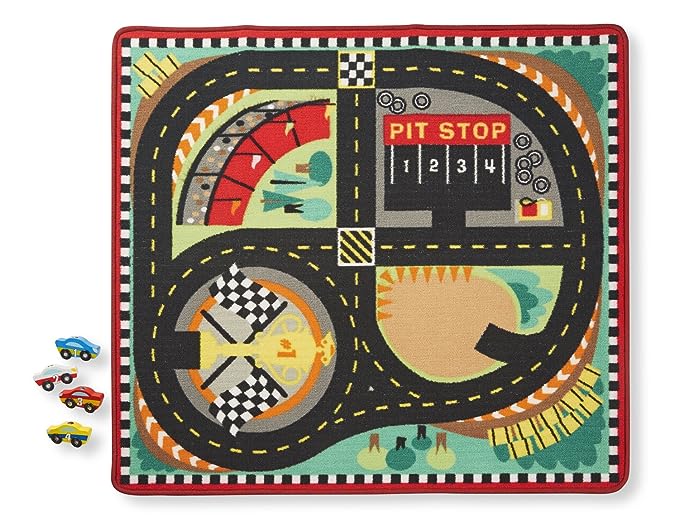 Conclusion on the Road Rug For Toy Cars

Still, let’s not forget the most important reason of all. Playing on a road rug for toy cars is fun for children.

That’s the plain and simple truth, and that’s the reason why children go for these rugs too.

My son has one and it’s totally fun playing cars and trains with him! I think you should check it out.

Here are the best and most popular road rug for toy cars your kids can play on.

Click any picture to read customer reviews, get prices, and more.